In a word. Platform.

The diaglogue has shifted.

The war has just begun and enters a new phase. The season of winter will be hard on the enemy, harder on the innocent and hopeless for the douma. The trenches of Crimea have been reinforced and will be held at all cost, for it is the jewel of desire.

Six years of conflict between Russia and an overstretched Ottoman Empire from 1768 to 1774 led to the signing of the 1774 Treaty of Küçük Kaynarca, which provided Russia direct access to the Black Sea region via the Kerch and Azov ports. 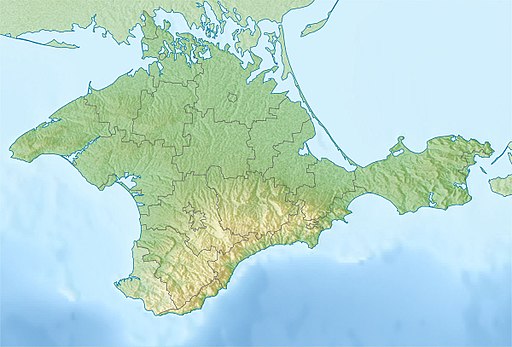 Over in the Baltic Sea; Two Russian fighters conducted aggressive maneuvers towards our sailors. This part of the Atlantic Ocean separates Finland from Sweden, our two newest friends, and harbors at least two crazy Russians. The polished statement released by our forces negates to mention the abject lack of direction of the Russian Air Force. Midley indicatingthat, \"NATO deemed the interaction unsafe and unprofessional,\".

Russian fighters in a warzone within a football field of our boats. профессиональный.

During the Crimean War, a joint British and French fleet attacked the Russian fortresses in the Baltic; the case is also known as the Åland War. They bombarded Sveaborg, which guards Helsinki; and Kronstadt, which guards Saint Petersburg; and they destroyed Bomarsund in Åland.

Something about an eye for an eye, or two.

The 18th of November.

The spice must flow.

The harbor at Novorossiysk came under attack. Another successful harbor strike further than the last. Ukraine exhibiting the incapacity of the Russian navy to secure thier dockyards.

Peacock at the door.

Pipelines are so last month. December is when we will discuss maritime lines of communication around the tidings. Our blue water sailors serving as the ultimate underwriter to our merchant marine. 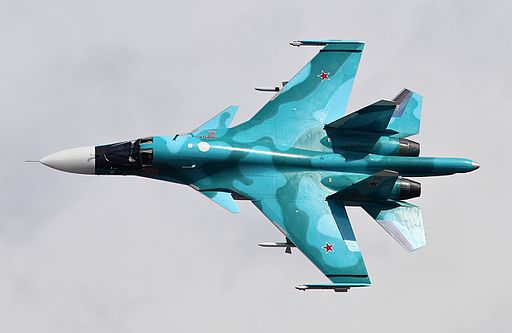